Engineering A Plan For Success Through Positive Mindset And Playfulness 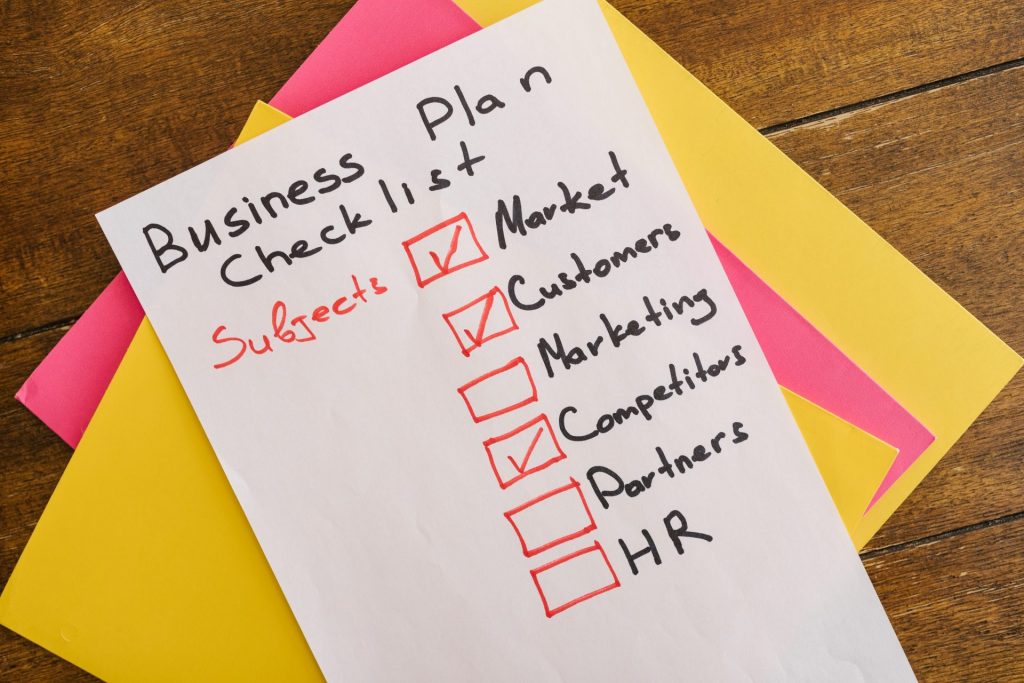 The two important aspects of your success equation are: a positive mindset and playfulness.

It is vital to cultivate a positive mindset through accepting the presence of all your thoughts.

In our case, Margy once came from a place of being really miserable for a really long time. When she was younger, she found the book The Power of Now by Eckhart Tolle. This book helped Margy realize that maybe the story she had been telling herself about her life wasn’t the whole story.

At first, she balked at reading the book because she was not ready to accept its message regarding the power of change.  She was afraid of her truth: like many people worldwide, she created a world so small and so negative, that she took energy from that negative. In fact, she craved it. So, she could not let go of it.

Something, however, had to change. Margy’s work was suffering, her relationships were suffering. She, despite her cravings for the negative, was suffering. So she picked up Tolle’s book and began to accept the message.

Margy was not transformed the moment she started reading, but the process finally took hold. After reading, Margy became much more open-minded and more open to personal development. It has been and remains a lifelong journey because the mindset is not a set-it-and-forget-it project.

Ask yourself, “What stories do I tell about myself? Are they 100% true?” Find those, dig those out. Let them be. Decide which is harmful, accept that they are there, and do not ignore them. Simply acknowledge the feeling, label that emotion, and continue to move forward with the positive. That is when you are able to find the balance of being your true self.

Margy feels like her most true self when having fun and being playful. It is so important to her to be able to work still and have fun. When she is working on projects alone, she can feel very isolated and those negative feelings start creeping in a lot more easily. The energy of collaboration and playfulness while working with other people helps reinforce the positive mindset she works so hard to cultivate.

Perhaps you feel like you are stuck in a place of failure for one reason or another. Do you feel like your story is over? Do you feel as if you cannot rise above your negative mindset? It’s ok if you do because you are not alone. This is a lifelong struggle from which nearly every person on this beautiful green and blue planet suffer. This is not the end of your story. You can rise up.

Accept your negatives as they are and move forward with the positives.

You can come back. There’s nothing you can’t come back from!

Launching and Promoting your Book